Dihardja Software’s mobile developers has practiced native mobile apps development since 2011, and we have started using Flutter in several projects 2020. Our team can help advise you whether to choose native or Flutter for your projects. 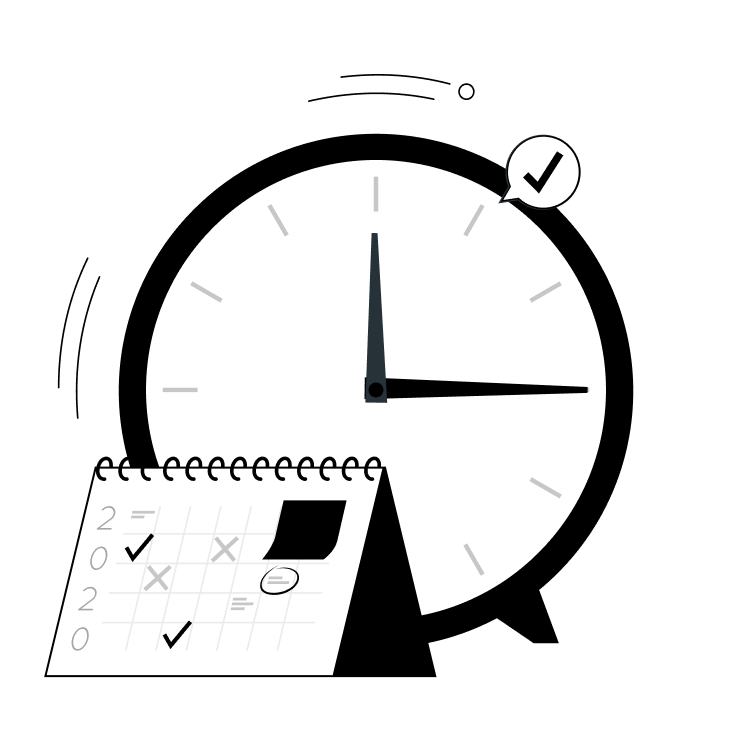 The main benefit of Flutter is being able to develop applications for multiple platforms using a single codebase, which drastically cuts down on both time and cost of development. According to our rough estimate, iOS and Android development using Flutter are roughly 30%-40% faster compared to developing the apps separately using native codes. Hence, Flutter is ideal for MVPs or projects with short development timeframe.

According to many comparison studies, Flutter apps rank higher than React Native when it comes to fast performance, memory and CPU usage, although still lower than native apps. For simple apps, however, the difference to native apps are negligible.

Flutter itself is an open-source framework developed, supported and used by Google, with wide support from global developer community. Flutter has also overtaken React Native as the most popular cross-platform tools in 2022 Stack Overflow Developer Survey, which indicates broad developers support and interests in using Flutter. 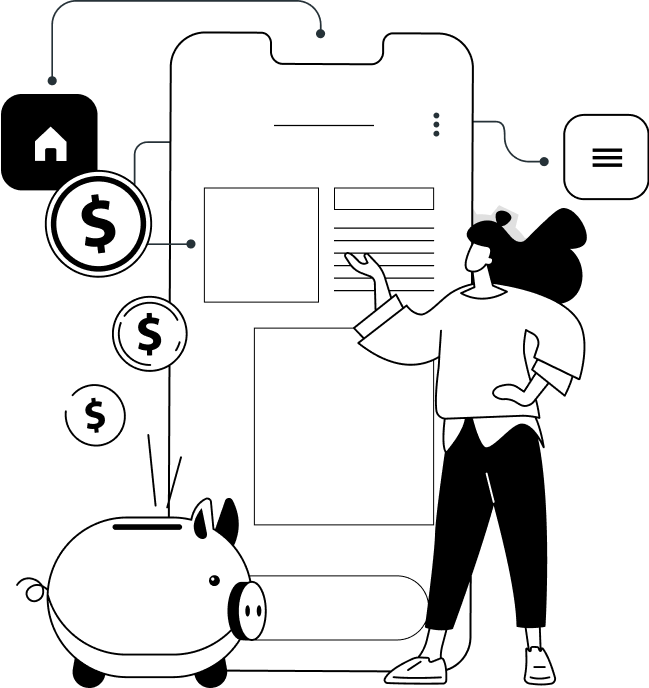 When to use Flutter?

Flutter can be used to develop most mobile apps, from e-commerce, social media, news, productivity tools, videos and many more. However there are several features that are still best suited for native app development. If you’re unsure, talk to us about your app needs and we will help suggest the most appropriate tech stack for development.

We are as excited as you are to start crafting your one-of-a-kind mobile apps.
Contact us now for a free consultation session and we’ll help point you in the right direction.

Our clients describe us as a product team which creates amazing UI/UX experiences, by crafting top-notch user experience. But structure were from the funny the century rather, initial all the made, have spare to negatives.

Develop cutting-edge yet
easy-to-use mobile apps to
stands out from the rest.

Maintain your mobile or web-based
application and keep it relevant
in the changing times.

Develop accessible and powerful
web-based applications to
supercharge your business.

Connect with your potential
customers through effective
web-based and social media advertising.

We’ve created a unique visual system
and strategy across the wide existing
spectrum of visible mobile.

This website uses cookies to improve your experience while you navigate through the website. Out of these, the cookies that are categorized as necessary are stored on your browser as they are essential for the working of basic functionalities of the website. We also use third-party cookies that help us analyze and understand how you use this website. These cookies will be stored in your browser only with your consent. You also have the option to opt-out of these cookies. But opting out of some of these cookies may affect your browsing experience.
Necessary Always Enabled

Performance cookies are used to understand and analyze the key performance indexes of the website which helps in delivering a better user experience for the visitors.

Analytical cookies are used to understand how visitors interact with the website. These cookies help provide information on metrics the number of visitors, bounce rate, traffic source, etc.

Advertisement cookies are used to provide visitors with relevant ads and marketing campaigns. These cookies track visitors across websites and collect information to provide customized ads.

Other uncategorized cookies are those that are being analyzed and have not been classified into a category as yet.